Internal work may be the only way to get external results.

And, if we're being honest, we can often feel a sort of conflict between different parts of ourselves. It's almost like we hold different versions of ourselves inside.

There's our vision of who we want to become.

There's the man we pretend to be in the clubs and bars, to gain attention and make meeting people much easier.

There's the part of us that's curious and excited to try new things, to improve our lives.

And there's that part of us that sits in the back of our minds, telling us we're not enough - that no matter what we do, we won't be good enough to be accepted as we are.

The reality is that we actually DO hold different perceptions of ourselves in different ways. We often have a conscious understanding of who we are and where we've come from, and a vision we construct of the person we want to become in the future. That's the part of us that makes plans for the future, takes active steps to explore and try new things.

We also have unconscious beliefs about ourselves - beliefs, values, and models that we don't consciously choose, that are decided by our hindbrain that interprets the events in our lives and largely decides how we act in response.

Those different parts of our minds can be in conflict.

A natural part of figuring out our internal selves is measuring ourselves against the world outside, and looking for feedback.

If I think I'm a 10/10 baller with everything on lock, but I head out into the world and the world ignores me... that's valuable feedback.

If I think I'm charismatic and funny, but nobody laughs at my jokes... that's valuable feedback.

In both cases I had an inflated or mistaken view of who I was, and by testing it in the real world I was able to get feedback that it wasn't accurate.

From there (assuming I'm mature enough to take that feedback appropriately) I can figure out what went wrong, and make adjustments to get myself closer to where I want to be.

There's a concept in psychology called "Locus of Control".

Now, the reality is that neither of those is the case - but whether you put more importance on your own internal opinions and your own actions, rather than the opinions and actions of others, is critical to your own view of who you are.

You see, if you put too much weight on the opinions and judgements of others, then you actually lose control of your own identity to some degree.

Essentially, you're allowing your worth and your identity to be defined by other people's reactions to you.

And it's not just the praise you get from others that you have to be careful of - oftentimes, we can take the criticism of others too seriously, and see ourselves as worth far less than we are.

When you approach a woman to ask for a date and get rejected, it can often feel like a judgement of who you are and your worth, rather than just one person's opinion at a single point in time.

If we're not careful, we can get stuck in a loop of trying to change ourselves - what we do, what we say, who we are - to fit what we believe other people want us to be.

This is where Congruency comes in.

By acting like ourselves - including, and perhaps especially, by being the best versions of ourselves - we can be more certain that the feedback we're getting from the world around us reflects what we're actually doing.

We can be more certain that the connections we make, the relationships we form, are actually going to be compatible.

Because genuine connections are formed on the basis of who we ACTUALLY are, not on who we PRETEND to be.

To use an example, let's say we roll up to the club in a Lambo, get bottle service, get some girls to come party on our yacht and all that. If we're actually rich and if all of this is in line with who we actually are, this will be easy and natural.

If we rented the Lambo and yacht, put the bottle service on the credit card and are hoping that we can pay it off next year with our $40k per year job... it's not going to actually work well.

You know you're lying about who you are... you'll be stressed about that and about spending money you don't have. All of your interactions will be strained and unnatural, making it hard to connect if at all.

And if you do manage to make a connection? They'll figure out quite quickly that you're a fake, and oh by the way - until then, you'll have to keep living a lie and doing things you don't want to do just to keep up the charade.

So, what does this all mean?

First of all, if you want to be successful socially and in life, it pays to become more self determined - to begin placing more value on your own abilities and own view of yourself. Letting other people define who you are is a disaster waiting to happen, as is trying to change yourself to meet other people's expectations.

Second, examine your own internal beliefs about yourself. Not just the person you want to be - but all the negative thoughts and feelings you might have as well.

Do you feel you have to be perfect, to get everything right?

Do you feel you're not allowed to be who you are, in order to be accepted?

If any of those things resonate with you, then doing the internal work to overcome those limiting beliefs and negative self image will massively increase your results. It will make moving through the world as a confident and successful person actually congruent with your internal beliefs about yourself - instead of constantly feeling like a fraud.

Third, get good solid feedback from reliable sources. Make sure that the places you're looking to get feedback can actually give you reliable and actionable input. Making sure you're around people who are able to give you honest responses, who aren't tearing your down or puffing you up to benefit themselves, is critical.

Getting feedback from people who actually know what they're doing rather than those who are just pretending is going to get you much better results much faster. 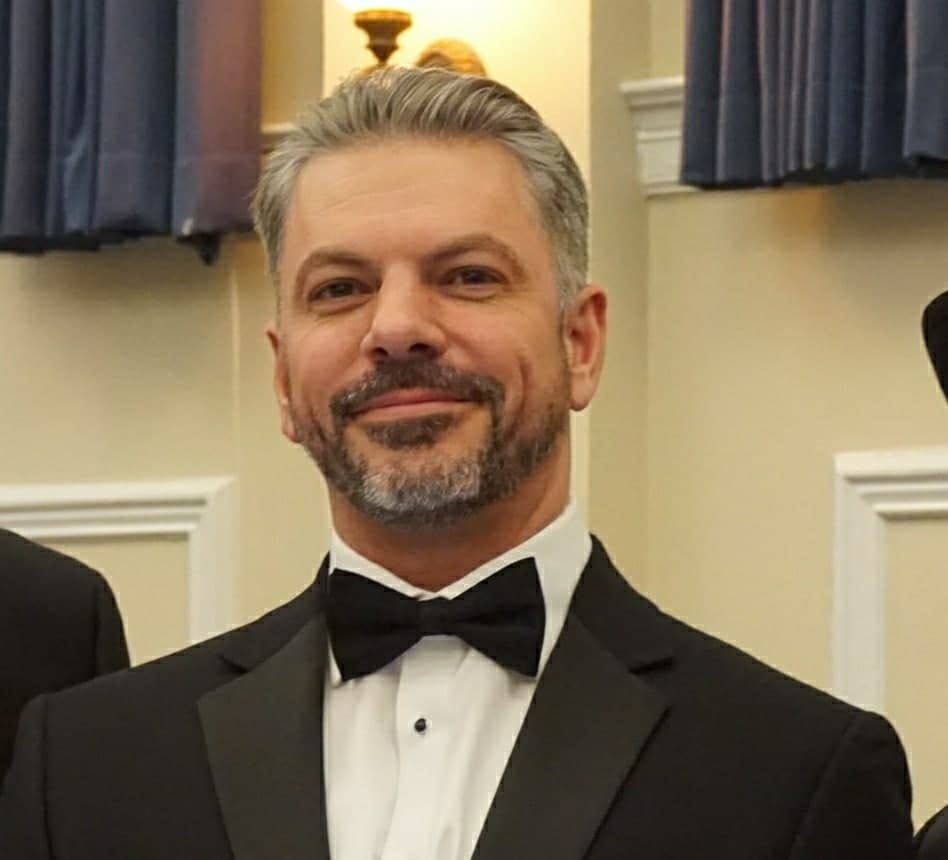 Ryan Christensen is a Northern Virginia-based Certified Hypnotist in good standing with the National Guild of Hypnotists.

A 23 year veteran of the intelligence community, Ryan has worked with men and women of all walks of life and from across the globe.

5 Keys To Be The Man Every Woman Wants